Paris is the capital of France, and is also the most populous city of the country. Paris has a population of little more than 2 million people itself. Paris has more immigrants living in the city than any other city in France. Living in Paris is more expensive than living in other cities. Usually the inhabitants of this city have a bigger income.

What is there to do in paris?

Paris is mostly known for its famous Eiffel tour! You cannot visit the city without taking a look at the tour. More than 7 million people visit the touristic site every year! The construction of the tour started in 1887, and lasted 2 years. Furtermore, it was built to mark the 100th anniversary of the French Revolution. As of today, more than 250 million people have visited the Eiffel tour, since its inauguration!

When your travelling, it is always nice to taste the local cuisine of the specific country you are in. Paris is known for its French cuisine, its impeccable restaurant, the deserts, the wine, the bread, and more! I cannot wait to taste it all!

If you are amateur of art, the Louvre will be a good place to be! As a fact, the Louvre is the most visited as well as the largest museum in the world! The museum has approximately 38,000 pieces, and was visited by a little more than 7 million people last year. It was originally built as a fortress in the late 12th century, but due to the expansion of the city, it became a museum 4 centuries later.

If you are in the mood to spend a lot of money, you will sure want to go shop on avenue Montaigne. This avenue is known for its numerous couture houses such as Chanel, Givenchy, Dior, Louis Vuitton, and many more. This street is in the 8th arrondissement in Paris. People can shop high fashion items, and buy clothes that will reflect the Parisian culture, at the price worth. 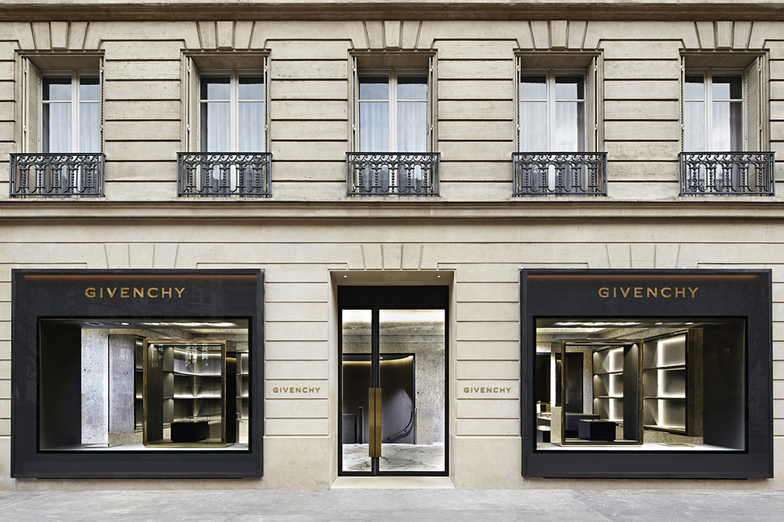 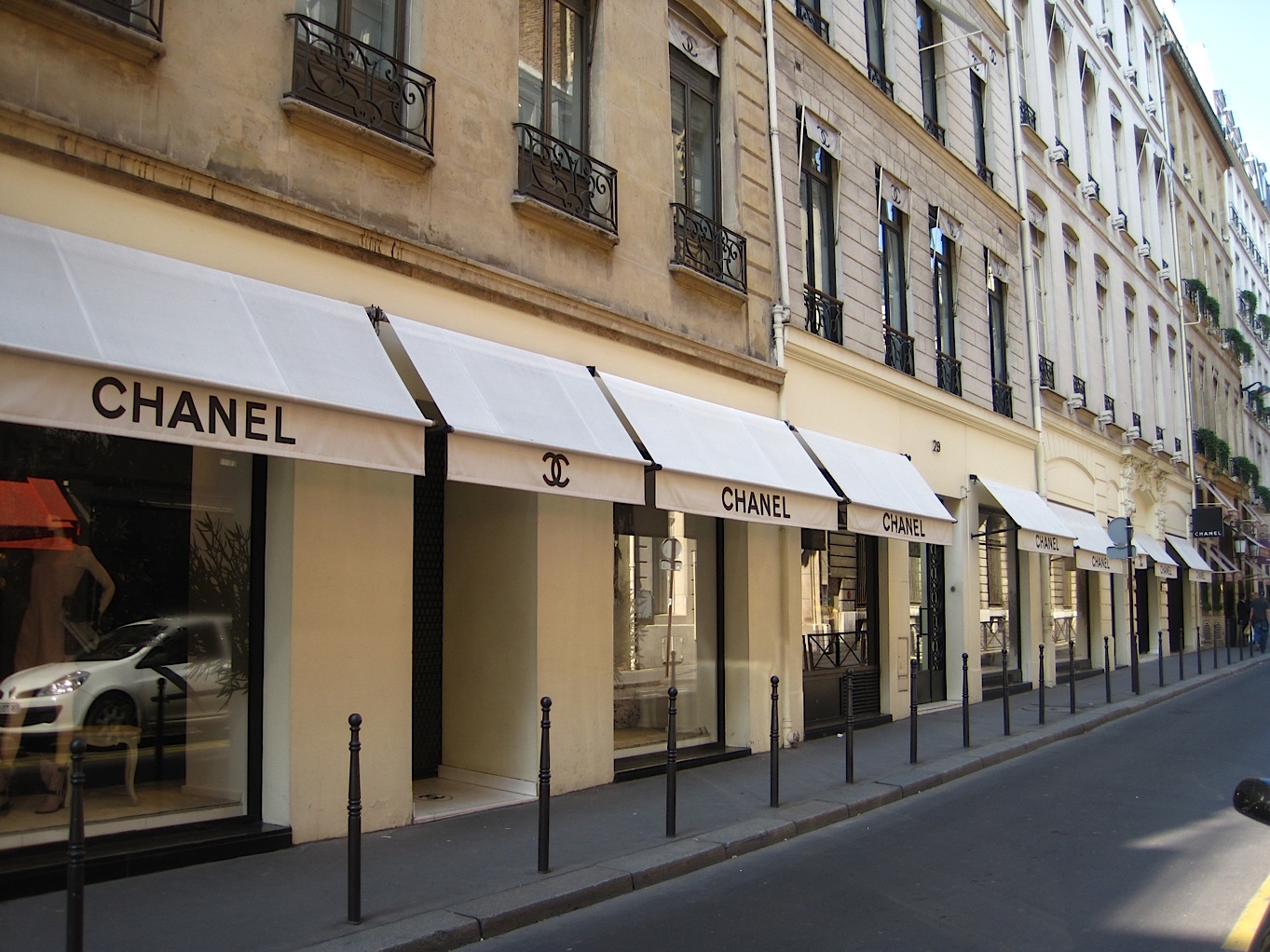 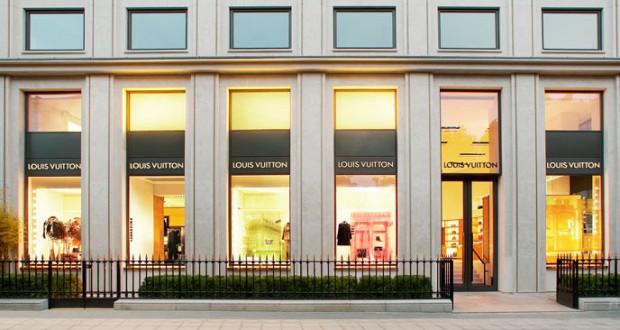